The 10 Best Graphic Design Blogs to Boost Your Inspiration

How to Add an HTML Chat box to Your Website 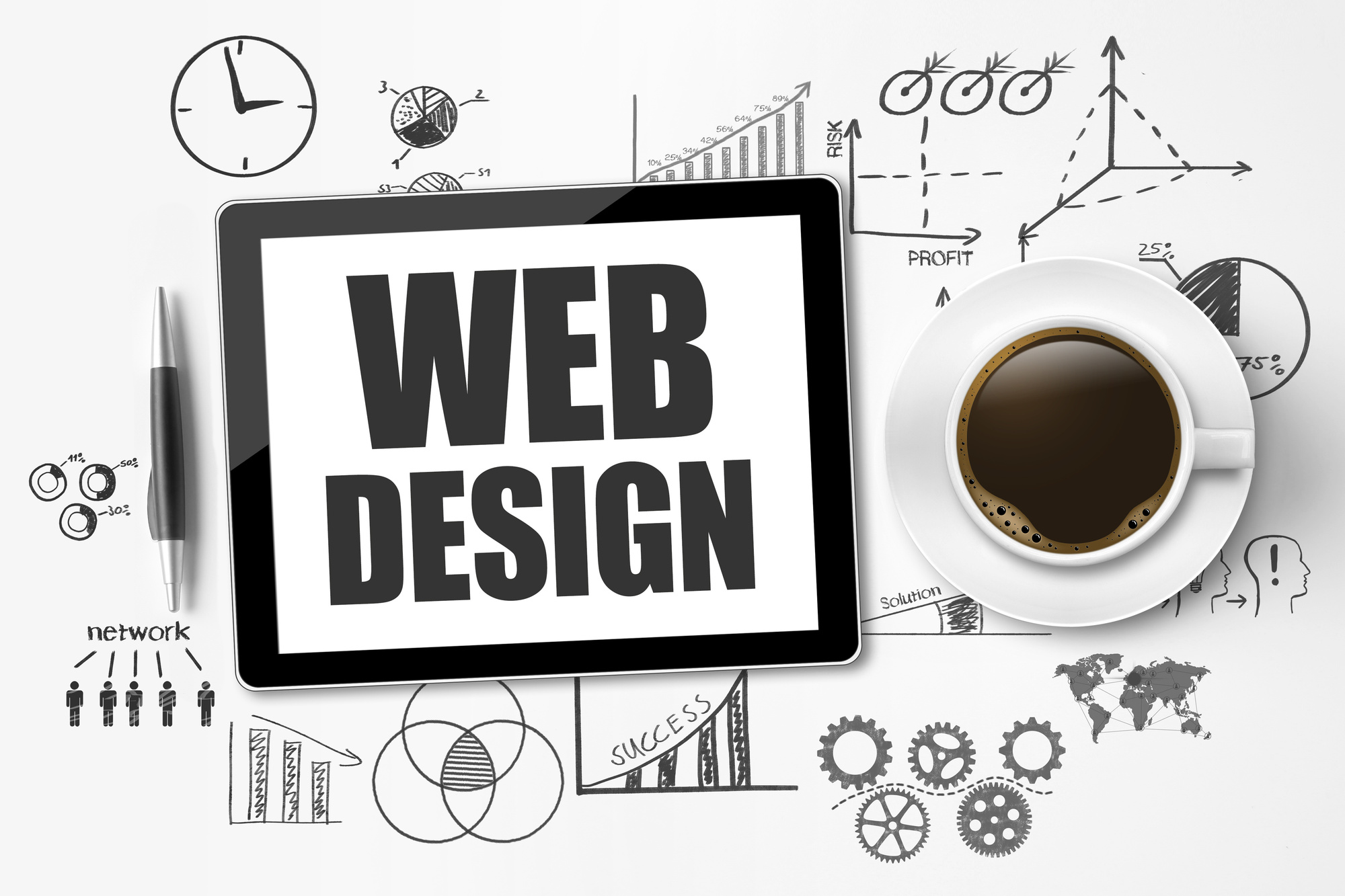 Freelance 101: How Much to Charge for Website Design and Hosting Services

How to Create a Personal Website in 5 Easy Steps

5 Ways to Design a Creative Workspace

What Are Some Things to Remember When Working on Compressor Design?

Did you ever take a speech class? Almost everyone has. And almost everyone remembers the person who began their speech by slamming a desk down.

It startled everyone in the class. And yes, for a moment, the speaker had the attention of the entire class.

Later, though, everyone remembered the desk and nothing else.

Sometimes commercials end up that way. They get your attention, but later you have no idea what they tried to advertise.

On the bright side, some commercials get your attention and deliver persuasive ads.

Read on to learn a bit more about some of the best ads of the last year.

This ad might be the best of the year. Tide found an ingenious way to say there name a hundred times.

Why would that be brilliant and not annoying? Any number of factors contributed.

First, they said it many different ways, even though it was always the same message. Look at the clean clothes, and only Tide gets them this clean. Further, each scene starts in a new place, and you think it is a new commercial.

But then the guy appears again to tell you that you have been fooled. Thinking you were changing commercials helps you accept the message again.

Either way, that commercial made an impact.

Persuasive Ads to Tug the Heartstrings

Not all brands can manage a decent commercial by saying their own name. To listen to it, it starts to sound more like a politician.

This may explain why many companies choose an emotional route instead. The story captivates our attention.

Often, the connection between the story and the brand is loose at best. But people watch anyway because they want to know how it will end.

Think about it, what’s the worst thing in the world? You are talking to someone interesting and they start to tell you a story. But someone interrupts the story and you never hear the ending.

Babbel, the language app, found a great story to tell. An alien, a literal alien from another planet, attempts to speak to people. No one fears him, but no one understands him.

He finally finds a way to learn our language. But the story goes deeper than a two-step process. He doesn’t learn the language perfectly.

Instead, he makes mistakes, such as laughing too soon, right before the climax of a very serious story. He realizes his mistake, but too late to avoid an awkward moment.

By the end, he has achieved fluency. He converses with ease and makes jokes as well.

Another commercial tells the tale of a father trying to maintain a connection with his teen daughter. Anyone with kids or above the age of 20 knows well the struggles of puberty.

He feels ignored by her casual dismissal of him. And in fact, the girl gives him a solidly cold shoulder.

While making her lunch, he puts a picture they took for her first day of 6th grade. That’s the only time the audience sees the product from HP. A small photo printer with a Bluetooth connection to your phone.

This ad does a great job of handing you a red herring. The girl sees the picture in her lunchbox and flips it over, but she shows no emotion.

Given her cold shoulder, the audience assumes she throws it away. Later, when the dad comes home, she greets him without looking up from her tablet.

The end of the commercial doesn’t disappoint. He turns on a light above her bed and we learn a great deal.

It isn’t often that commercials can bring people to tears. Consider the fact that they do all they can to avoid even watching them.

Still, when one does, it stays in the memory for a long time. These two, have to go down as two of the best 2018 brought.

It’s hard to go wrong with Morgan Freeman doing anything. For real, has he ever done anything that wasn’t amazing?

Team him up with other talented stars and your ad is livin’ la Viva Media!

This video spends most of its time with conspicuous product placement. You see the products out of the corner of your eye, but they don’t draw focus.

Instead, you watch Morgan Freeman and Peter Dinklage working with Elliot and Busta Rhymes respectively. What are they working on? Tongue Twisters.

Why? Who knows… But you won’t look away until you have an answer that question.

As luck would have it, you don’t have to wait too long to see why. The scene changes and the product moves in front of the actors. Now, you know exactly what is being advertised.

The visuals, the vocal talent, the music and the skill of the actors combine to leave you hungry and thirsty. But not just for anything, you now want those two things alone.

A good commercial gets your attention. A great commercial makes you remember a product. This, an amazing commercial, makes you want their product right then.

A New Era for Commercials

The days when commercials just passed along information have passed. And companies have caught up to the telling of stories making the most persuasive ads.

A commercial now has five seconds to grab you, pull you in, and relay their company name. When they do so successfully, your attention belongs to them until the story is over.

But this same figure applies to websites as well. Customers forget a basic, boring page. But an exciting or appealing page draws traffic worthy of Los Angeles. If you need help with your page, get in touch with us here.